A new project by Nationwide has seen them trial a ‘smart window poster’ which allows people to donate £3 to a homeless charity by simply tapping their bank card against the poster, which is located beside a cash machine in Bath. The objective is to make it easier for people to donate money. People can tap multiple times.

In a world where cash transactions continue to dwindle, groups are increasingly looking to contactless payment technology to help the homeless. The trial raised approximately £100 a day, with all funds going to the Julian House Good Start fund which helps homelessness in the area. 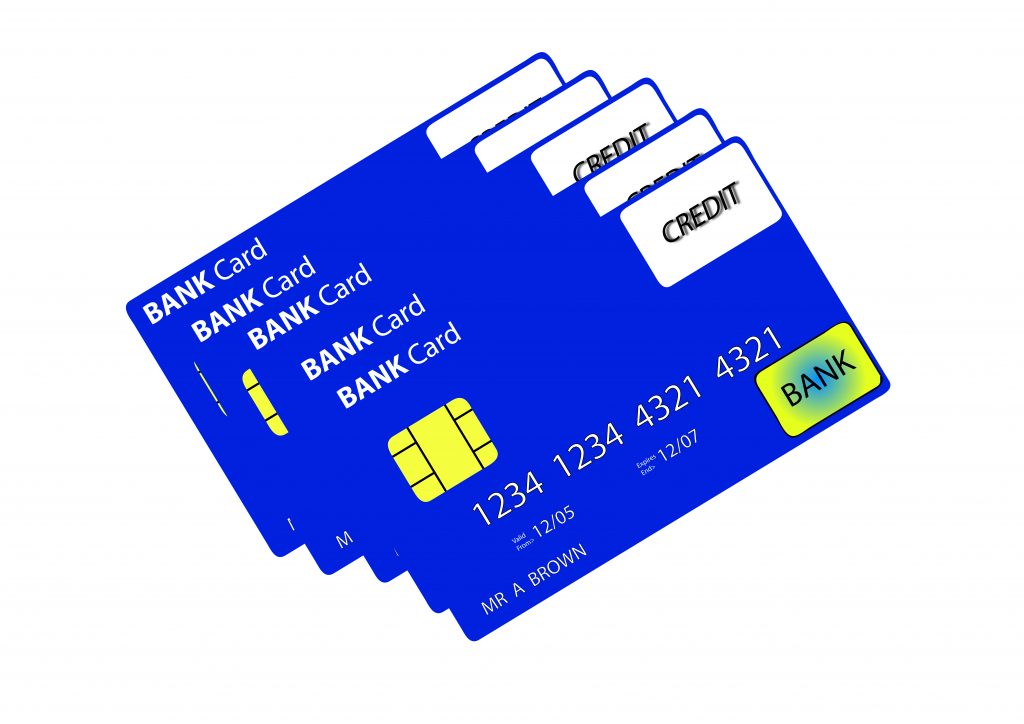 Making donations to the homeless has never been easier due to the use of contactless payment technology. Nationwide continue with this trial as the building society continues to invest millions in branches up and down the Country to support communities.

Similar organisation such as the Big Issue for example are using FinTech or contactless payment card technology to raise much needed money for the homeless. The have had successful trials with Swedish MPOS and iZettle.

A year ago, London began installing donation points around the city. This allowed people to give £3 a tap to a pool of 22 charities comprising the London Homeless Charities Group.