According to a recent article published by CNBC, London has recently overtaken New York as the main City for FinTech Investment. The article says that London has attracted 114 deals worth $2.1 billion in 2019 so far and has come out $200 million ahead of New York on total deal value.

The figures above were shared to CNBC by industry group Innovate Finance. 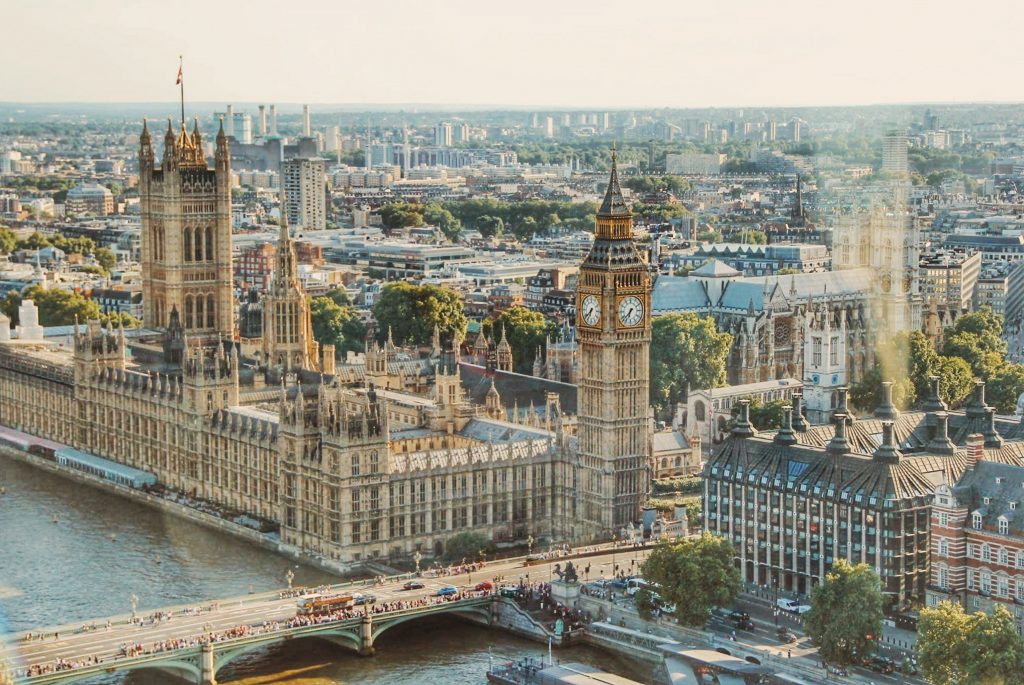 “Generally, what you’re seeing is a maturing of the sector,” Crosswell told CNBC in an interview. “The numbers of deals are coming down slightly but the size is going up. That’s very natural and we would expect to see that as companies are becoming more successful and scaling globally as well.

While San Francisco still tops London in terms of total deal value – outfits in the UK Capital have won the most amount of fundraising rounds. The USA is still easily home to the largest FinTech market in the world but according to local industry executives Britain and Europe are ahead when it comes to innovation in the financial services industry, as well as the adoption of new fintech apps and contactless payments. This is obviously great news for those wishing to enhance or start their Fintech Careers with many Fintech Jobs being created.